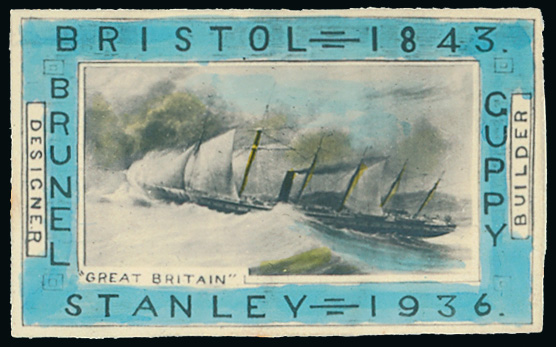 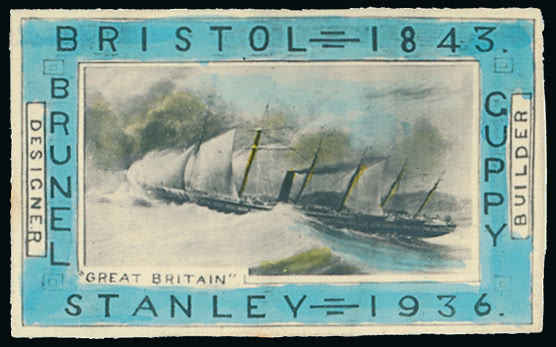 Summer auction week at Grosvenor featured two sales that brought into question once more the expected relationship between catalogue values and open market prices. An underlying movement of collectors away from ‘basic’ stamps is increasingly noticeable, as are the collecting areas where prices have fallen back sharply after becoming overstretched in recent times.

This fallback was most noticeable in the auction of Specialised Great Britain held on June 14, particularly amongst the extensive offering of Queen Elizabeth II commemorative errors. Lots that did prove successful included imperforate pairs of the 1981 Butterflies 14p. (lot 2303) at £3,024 and 1982 Christmas 19½p. (lot 2314) at £2,592.

The sale also featured no fewer than six of the popular 1935 Silver Jubilee ‘Prussian blue’ variety. A fine unmounted mint example (lot 2206) that achieved £10,168 was quickly followed by a superb mint copy, this being one of only six control items in existence (lot 2207), which fully merited its selling price of £12,400.

The small number of surviving postal items that passed through the short-lived French postal agency in the Seychelles, an account of which was included in the auction catalogue, are considerable rarities. The handsome 1871 registered lettersheet bearing Mauritius 4d. blue and 1s. rose and featured on the front cover of the auction catalogue (lot 1431) did not disappoint with its strong realisation of £10,965.

There was the customary appreciative response to the latest of the regular offerings of Falkland Islands & Antarctica. Much of the material was, however, familiar to this knowledgeable clientele and prices were predictable, some, especially among the Queen Victoria issues, being a little disappointing. Unique, and therefore highly desirable, was the unadopted essay showing the S.S. Great Britain proposed by George Roberts to commemorate the 50th anniversary of the ship’s arrival in the islands (lot 541), which climbed strongly to £1,984.

There was significant interest also in a series of postcards sent by Ernest Shackleton to his fiancée, Emily Dorman whilst returning to England from the 1901-04 British Antarctic Expedition. Highest single realisation in this group was the £3,348 reached by a card addressed from the Oceanic Steamship Co. vessel S.S. Ventura (lot 676).

Many of the highest realisations in this auction were secured by the numerous attractive collections present, including those that once formed part of the fine collection of Italian States formed by the late Robert Spalding. The growth areas of China and India continue in marked demand. 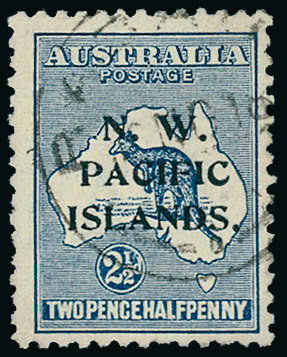 The combined sale total for Grosvenor’s June auctions was a highly satisfactory £988,010, prices quoted here including buyer’s premium and taxes.

The first sale of the Autumn 2018 Season will be of British Empire & Foreign Countries on September 19-20. This will contain an important offering of Pacific Islands with Fiji, Gilbert & Ellice, Solomon Islands and the award-winning collection of New Hebrides formed by Jim Crompton, together with rare stamps, proofs and essays from the Gold Medal winning collection of Tasmania Pictorials formed by Malcolm Groom, Indian Feudatory States by the late R.J. Benns, further fine material from the exceptional Alan Jeyes collection of Egypt and West Africa including the late Brian Davies collection of Gambia.