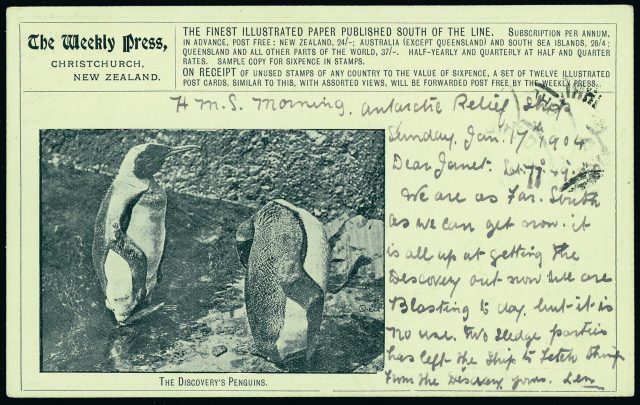 The Helen Davis collection of penguin themed items, featured in the British Empire & Foreign Countries auction on June 5th-6th, attracted interest from a wide collector base with highest realisations achieved unsurprisingly by items connected directly to the early Antarctic expeditions.

From the 1901-04 British Expedition and featured on the catalogue front cover, the attractive postcard with illustrated penguins sent from H.M.S. Morning “as Far South as we can get now” by seaman Leonard Burgess [lot 1016] rose impressively to £5,742. Sent by photographer Frank Hurley at the conclusion of the 1911-14 Australasian Expedition [lot 931], one of only two covers showing the ‘Loose Ship’s Letter’ penguin cachet without ‘Posted In’ inscription, soared to £11,484.

An interesting section of Falkland Islands & Antarctica again reflected the strength of this area of collecting. Sent from South Georgia in 1911 and showing the scarce “Paid At” handstamp with two date errors, the cover [lot 882] was supported to £6,820. 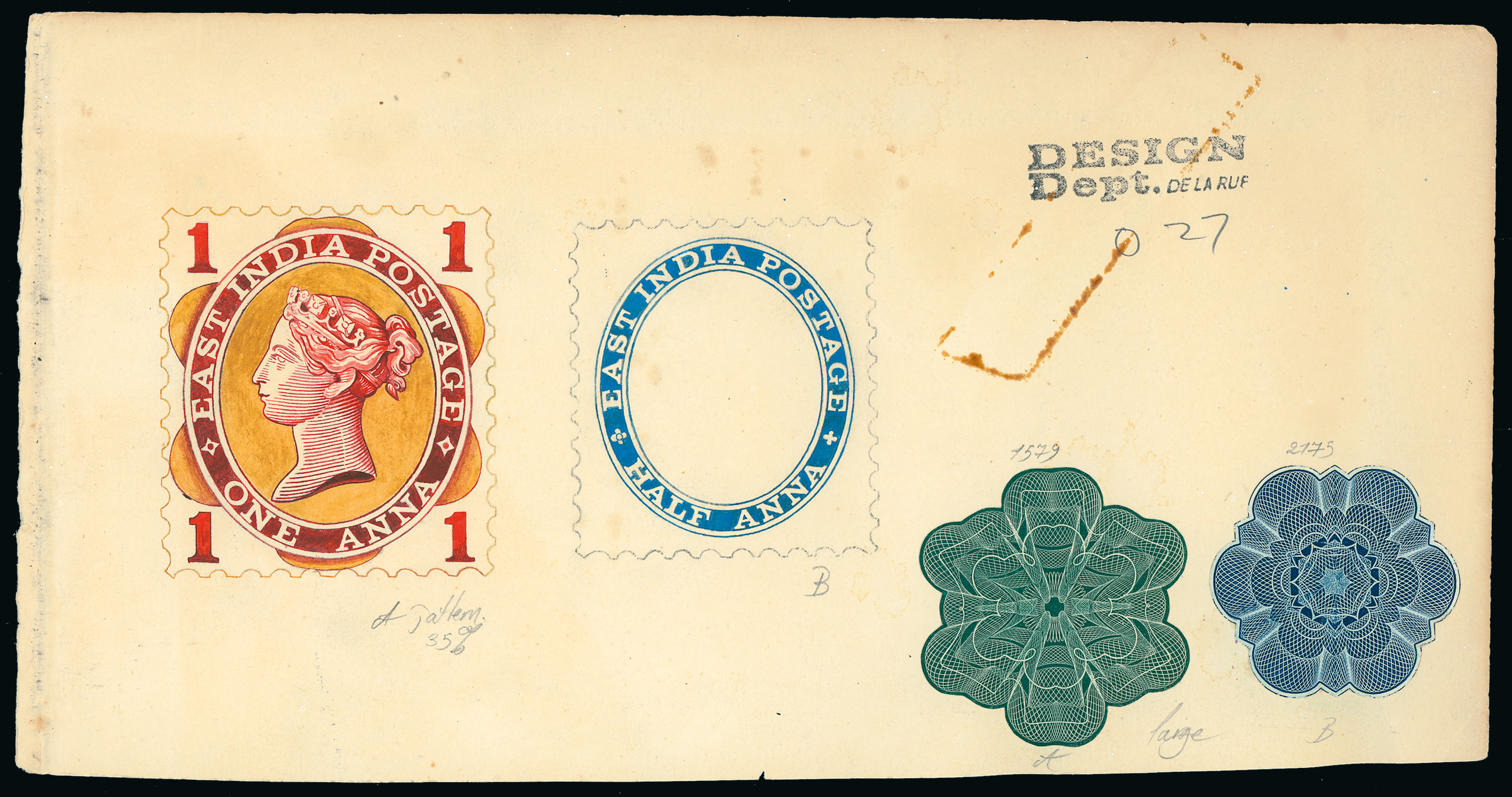 This auction more than satisfied pre-sale expectations, achieving an impressive total realisation of £601,908.  Full listings of prices realised at every single sale may be downloaded from the Grosvenor website www.grosvenorauctions.com or contact Tom Margalski and Andrew Williams at the address below for further information.